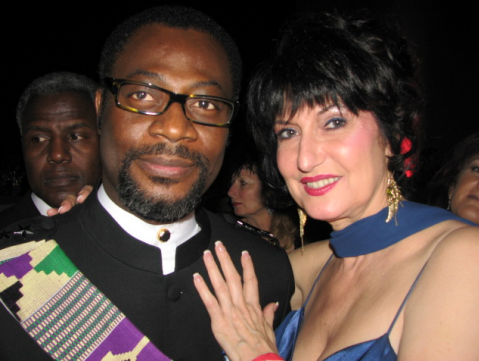 Oli-Co and RéGéN De Peau II Sponsor Children Uniting Nations After Party The Children Uniting Nations/Billboard Academy Awards Party was a starstudded black tie dinner, silent auction and after party. One of the largest Oscar events following only the Vanity Fair and Elton John AIDS Foundation Party in size, Hollywood royalty was on hand to support this worthwhile proactive organization created to bring attention to the plight of at-risk and foster youth. As a supporter of children’s charities, Oli-Co was on hand as one of the evening’s sponsors.